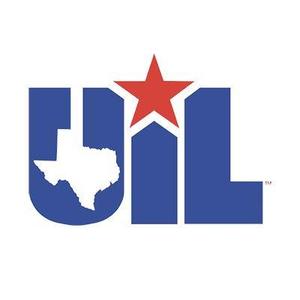 The UIL has revised their conference cutoff numbers – Lumberton ISD will return back to 4A for the next two years. Our submission to UIL was 1222 students.

In an effort to increase transparency and accuracy, the UIL released conference cutoff numbers and preliminary enrollment figures last week. New information was brought forward updating numbers previously submitted by schools which has caused cutoffs to be revised.

The UPDATED conference and division cutoff numbers and enrollment numbers can be found below and at https://www.uiltexas.org/alignments.